Miami, FL – Metric Engineering, Inc. is honored to announce that Javier Rodriguez, PE, former Executive Director of the Miami-Dade Expressway Authority (MDX), will serve as President of the firm.

With over 30 years of public service under his belt, Mr. Rodriguez will assume prime responsibility for the strategic direction of the firm, working side by side with CEO Veronica Benitez to oversee current operations and expansion into new markets and services. “We are truly blessed to have Javier on the Metric team,” states Veronica. “Aside from the fact that he is a skilled and accomplished leader, Javier has built a reputation of integrity and honesty that is the perfect reflection of our culture and the values we emulate at Metric.”

During his 15-year tenure at MDX, Javier oversaw all aspects of the agency’s Twenty-Year Master Transportation Plan, successfully guiding the completion of numerous high-profile projects. Under his leadership, MDX emerged as a world-class agency, providing major improvements along all its facilities.

Prior to MDX, Mr. Rodriguez served 16 years at the Florida Department of Transportation District 6, including four years as Director of Transportation Development. He received FDOT’s Ben G. Watts Leadership Award in 2002. According to CFO Manny Benitez, PE, “Many of us met Javi during the early days of his career as an FDOT Project Manager, and we knew early on that he was destined to accomplish great things. I know him personally and could not imagine a better leader for Metric. I am energized just knowing he is here. This is going to be a great ride for Metric!”

A native Floridian, Mr. Rodriguez earned his Bachelor of Science Degree in Civil Engineering from Florida International University. His honors include being named Engineer of the Year by the Cuban-American Association of Civil Engineers in 2005 and serving as President of the International Bridge, Tunnel and Turnpike Association (IBTTA) in 2015, which he continues to serve as an Honorary Lifetime Member.

I am honored to join a team that shares my same values. I look forward to getting to work and leading Metric into an exciting future.”

Javier resides in Miami with his wife Katharine and two daughters Katharine Ann and Isabella.

Please join us in welcoming Javier to the Metric team! 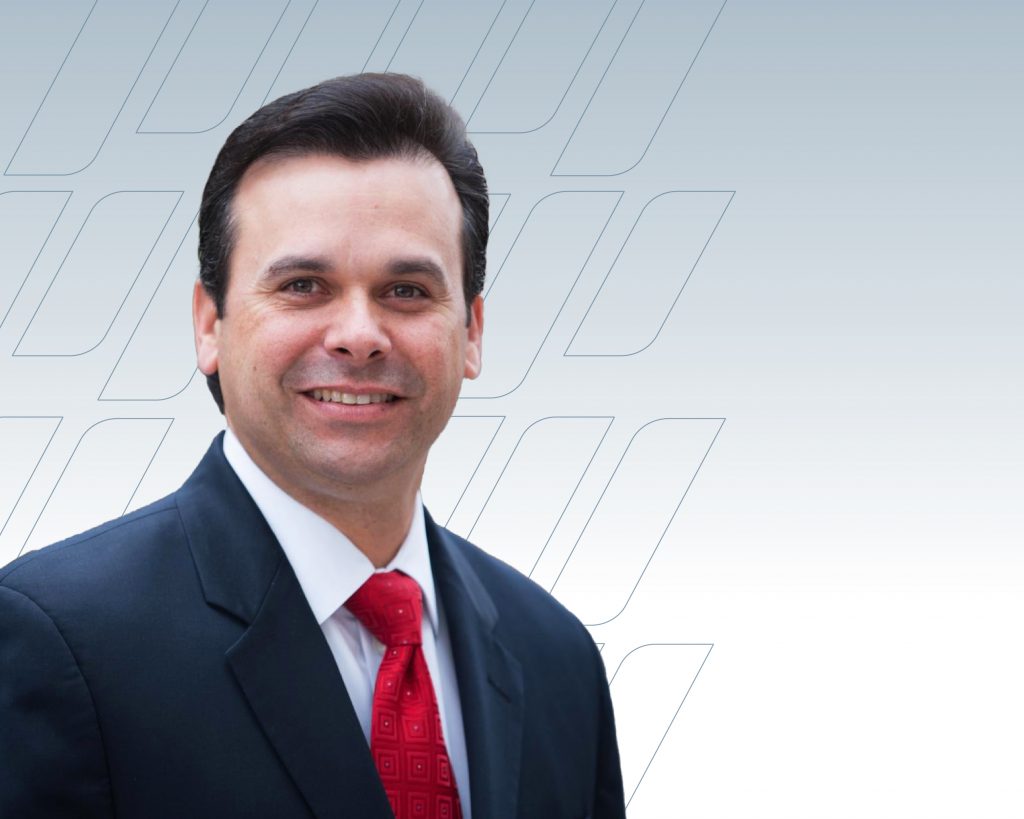