I-75 Diverging Diamond Interchange at University Parkway in Sarasota, FL

This project involved the construction of the first of its kind in Florida and the largest in the Nation Diverging Diamond Interchange. It also holds the distinction for using the largest temporary (Acrow) bridge ever used in Florida. The project expanded I-75 to a total of 10 lanes approaching the Interchange, and 12 lanes on University Parkway. The project included the replacement of the existing interstate bridges over University Parkway; widening 4 other existing bridges on I-75, and reconstruction and widening of approximately 4 miles along I-75 including realignment of on-ramps and off-ramps. The project also included widening University Parkway from Cattleman Road to Market Street, providing new sidewalks, bike lanes, ponds and drainage improvements, new lighting, In-Synch Adaptive Traffic Signalization, ITS, MSE walls, and the construction of a noise wall on the east side of I-75. This project was substantially completed in time to achieve the full early completion incentive. This project received multiple awards including: FTBA 2018 Best in Construction Interchange; AASHTO Award for Best Use of Innovation & Technology; FDOT/FICE Outstanding Project Award; Roads & Bridges Magazine Top 10 Project. 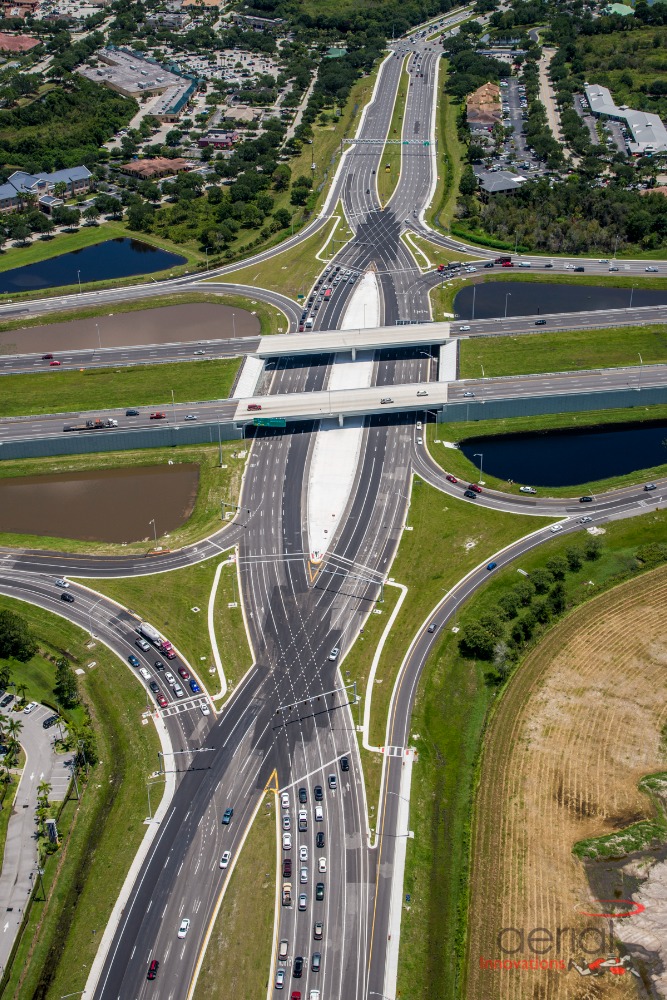 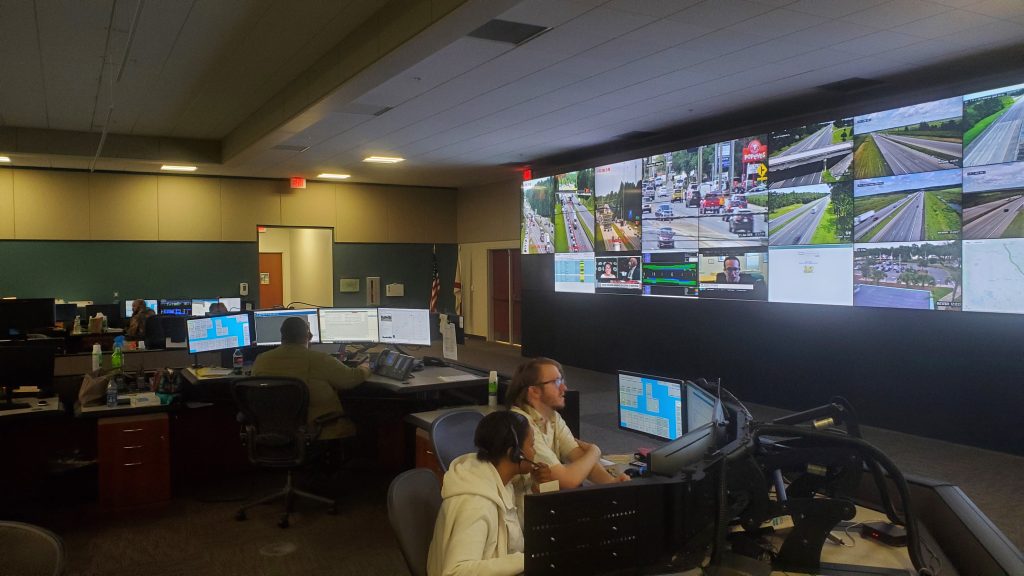 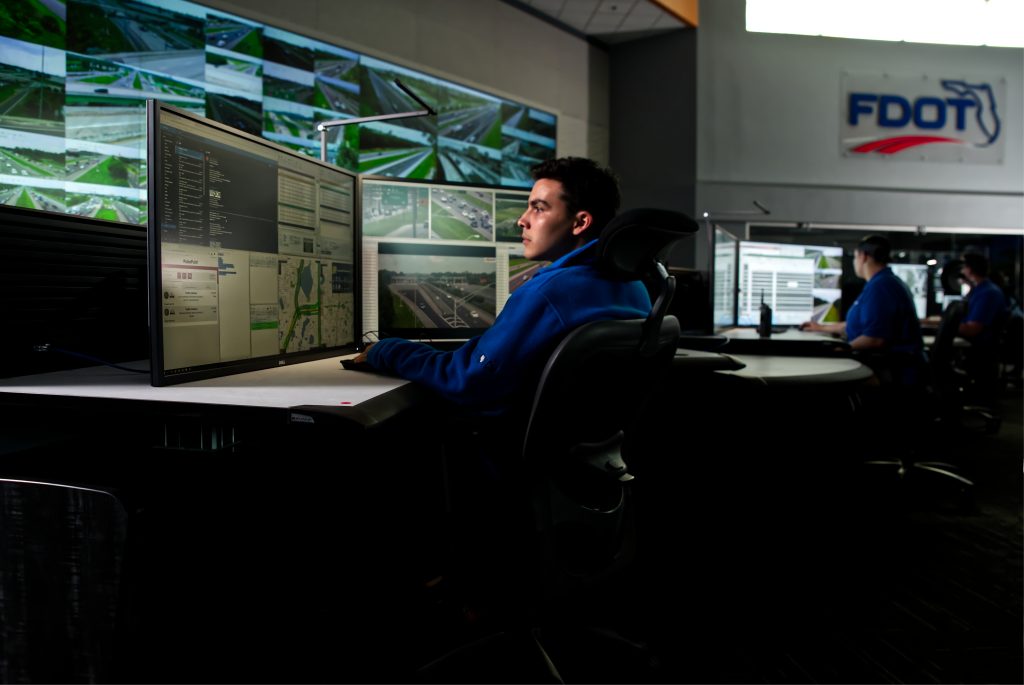 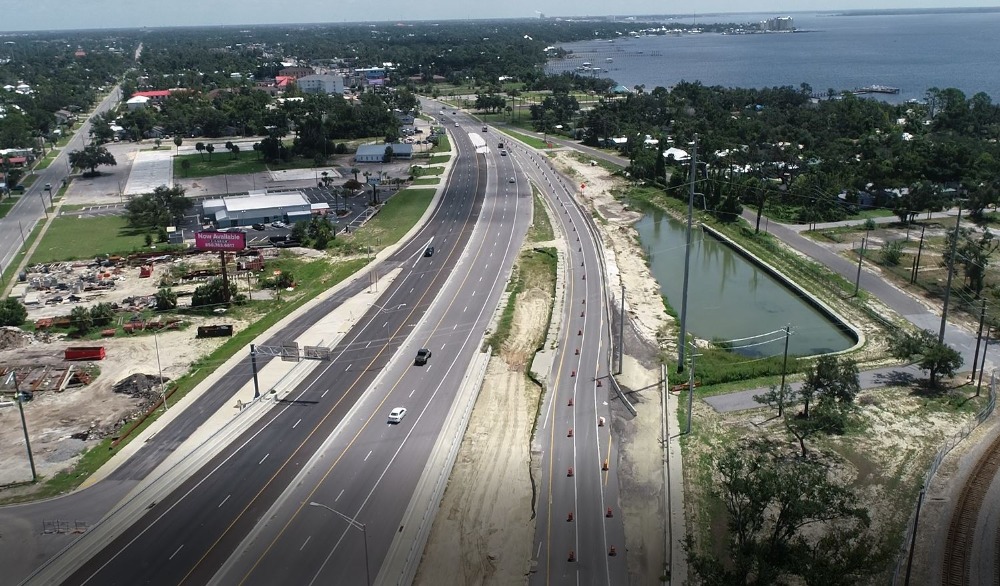